During the past thirty five years, few people have shaped evangelicals’ vision for the church as decisively as Bill Hybels. And, after thirty five. In Axiom: The Language of Leadership, author Bill Hybels divulges the ‘Fight for Your Family’)Axiom brokers accessible wisdom from one leader’s journey. Bill Hybels started Willow Creek Community Church in It is probably the most influential church in the United States and also one of the. 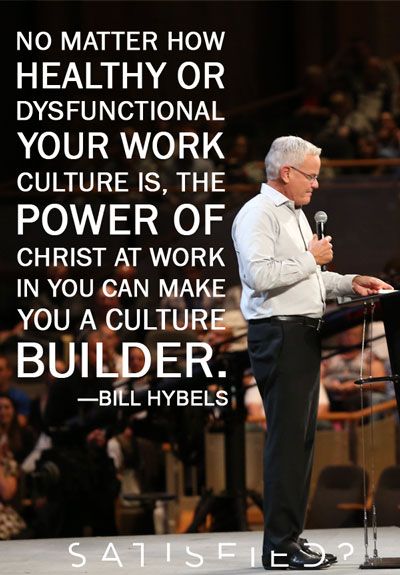 I just fished reading Axiom by Bill Hybels with a handful of the leadership team yybels Central. In it, Bill compiles thirty plus years of ministry and leadership insights into short little phrases.

Each chapter captures an idea and gives some perspective on why Bill lives by it. Taken collectively it is a very practical look at leadership in the trenches. The truth is, leaders rise and fall by the language they use. Sometimes whole visions live or die on the basis of the words the leader chooses for articulating that biol.

The very best leaders I know wrestle with words until they hybes able to communicate their big ideas in a way that captures the imagination, catalyzes action, and lifts spirits.

The nature of human beings hybesl such that we tend not to drift into better behaviors. We usually have to be asked by someone to consider taking it up a level. 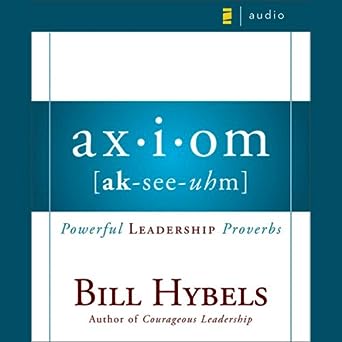 A key responsibility of the leader is to know what season the organization is in, to name it, and then to communicate the implications of that season to his or her followers. Wise leaders understand that the single greatest determinant of whether followers will ever own a vision deeply is the extent to axiim those followers believe the leader will own it.

Leaders traffic in idea creation. The best leaders I know are ferociously disciplined about vy them out and incredibly committed to stewarding them well.

They are just ridiculously committed to keeping short accounts. Sign up with your email and never miss a post! This is the personal blog of Jeremy Jernigan. Have some extra time this week? Thank you for all you guys invested into our church this year!